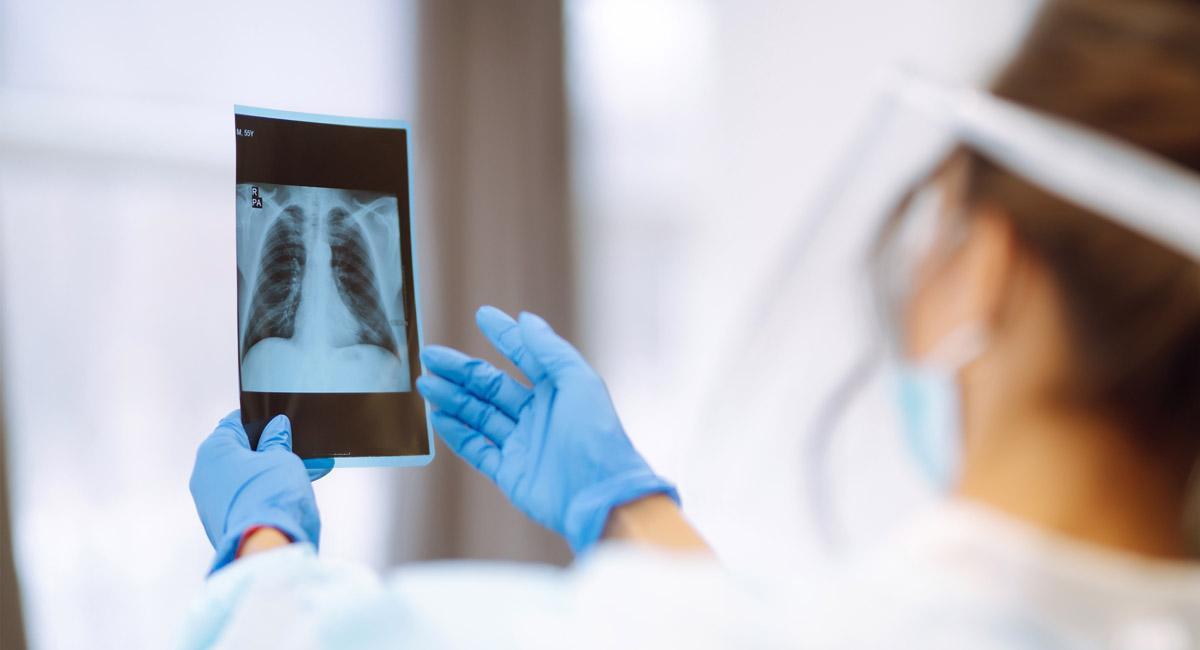 With South Africa having one of the highest rates of tuberculosis (TB) worldwide1, coupled with equally high statistics of people living with HIV (PLHIV)2, two of the biggest issues in reducing both these numbers are access and adherence to medication3.

Cipla South Africa has a solution: Cotrizid. Recently, the South African Health Products Regulatory Authority (SAHPRA) approved this innovative fixed-dose combination medicine, which combines sulfamethoxazole, trimethoprim, isoniazid and pyridoxine (vitamin B6) into a single tablet. The WHO recommends its use for up to three years for PLHIV living in high-risk TB communities.

This fixed-dose combination tablet is a unique first-to-market product in South Africa and helps to reduce the pill burden for PLHIV. A higher pill burden is associated with lower adherence rates and subsequently reduces the chances of achieving desired outcomes including reduced TB prevalence and an undetectable HIV viral load4.

For two decades Cipla has revolutionised HIV/AIDS therapy by crusading to ensure access to antiretrovirals worldwide and helping to reduce the associated pill burden. In 2001, Cipla introduced a three-in-one fixed dose combination of HIV medicines at less than $1 a day (compared to over $12 000 per patient annually at the time). Cipla recently launched another innovation, a 2-in-1 pellet formulation, called Lopimune. It combines lopinavir/ ritonavir (LPV/r) and makes it significantly more palatable than the current LPV/r oral solution available to children.

In recent trials, Cotrizid has shown notable efficacy in preventing TB, particularly during the crucial early months of HIV treatment, when the CD4 count is low and the risk of TB infection is highest. The REALITY study compared enhanced prophylaxis, including Cotrizid, with standard prophylaxis, both in combination with antiretroviral therapy for advanced HIV infection in Africa. The outcome at 48 weeks indicated that this enhanced prophylaxis was associated with significantly lower rates of newly diagnosed TB as well as significantly lower rates of HIV/AIDS complications and death5.

CEO of Cipla South Africa, Paul Miller, said: “We’re pleased this product can now be made available locally, specifically given the high incidence of HIV and TB in the country. Cotrizid is suited for severely immune-compromised people (for example, PLHIV with a CD4 count of less than 200) as the medicine also protects against opportunistic infections.”

“Cipla will continue to focus on novel combinations and innovative formulations, such as Cotrizid and our child-friendly antiretroviral formulation, lopinavir/ ritonavir, Lopimune. We’re encouraged by the accelerated approvals from SAHPRA as a result of the Backlog clearance project. This partnership helps us to make essential medicines available and ensures that people living with HIV and TB have access to the best treatment possible as part of Cipla’s ethos of ‘Caring for Life’.”

8. World Health Organisation. TB and HIV, and other comorbidities. https://www.who.int/tb/areas-of-work/tb-hiv/en/

You will be redirected to cipladnaacademy.co.za