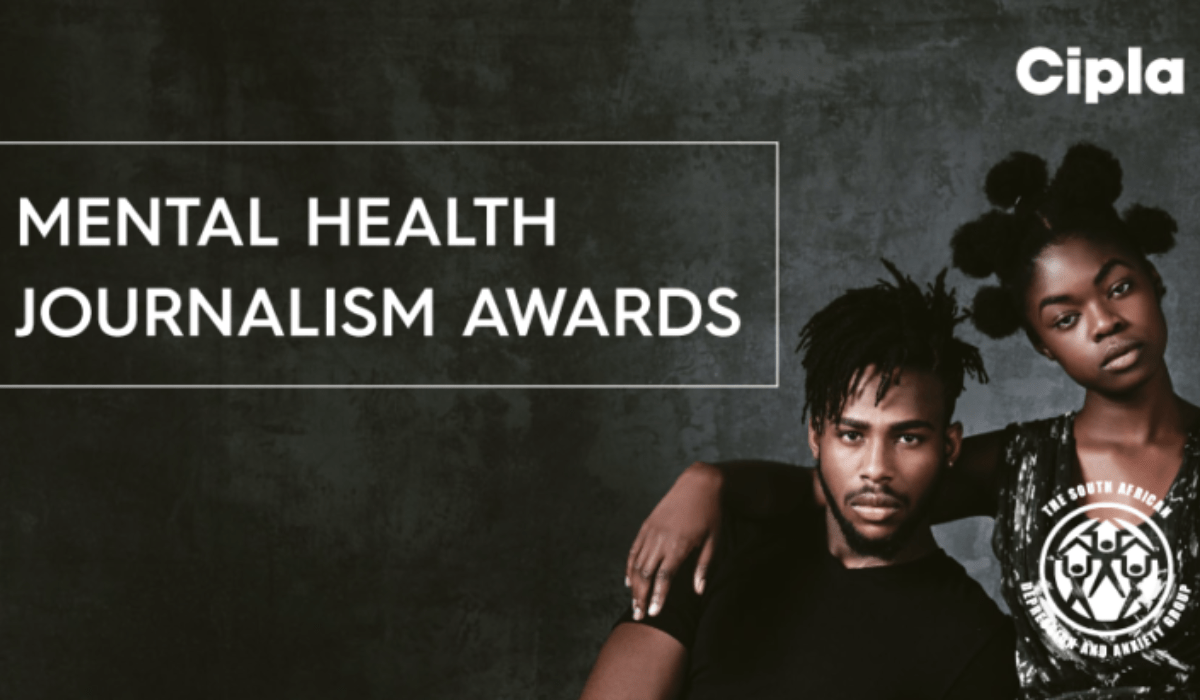 By Cipla Communications CTMay 6, 2021No Comments

As part of the ongoing campaign to help eradicate the stigma around mental health, Cipla and the South African Depression and Anxiety Group (SADAG) are proud to announce the winners of this year’s Cipla Mental Health Journalism Awards.

These awards – given to print, electronic and online media – help bring to light stories that may otherwise go unheard, at a time where statistics show that one in three South Africans will or do suffer from a mental illness at some point in their lifetime .

First started over two decades ago by former American first lady Rosalynn Carter, these awards have helped raise vital awareness on a topic often ignored by media, helping to lift the stigma associated with mental health issues and give the public reliable information around mental illness.

The winners this year include journalists from mainstream media through to vital community newspapers and radio stations on topics as varied as mental health issues in the LGBTQI+ communities to youth suicide and dealing with bereavement.

With an emphasis on diversity and the communities their projects will cover, the winners were carefully selected by a panel including mental health professionals and journalists.

We are proud to announce the following list of winners:

You will be redirected to cipladnaacademy.co.za